Where Did The Program Start and Where Is It Going? (2007) 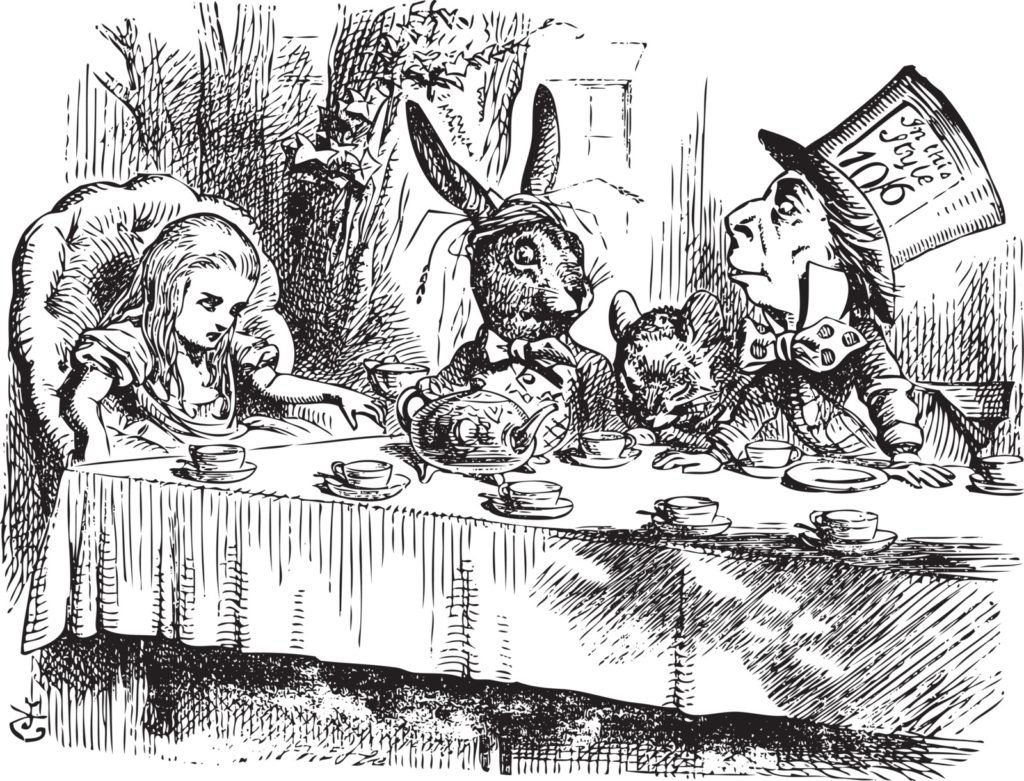 As I was speaking to a client about our process recently — and trying to explain our philosophy & methodology, I found the perfect analogy or example. 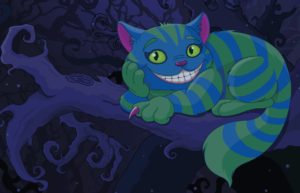 Finally, after seven years of saying and thinking that our Personal Marketing Strategy Program© methodology was contrarian, I finally figured out that we were not.

We are not “nuts” or “whacked out,” we are actually OK; every other transition coach is behind the times, misinformed or simply wrong. I do not say this lightly, with pomposity or egotistically, but with the reality of the current employment situation staring us all in the face. 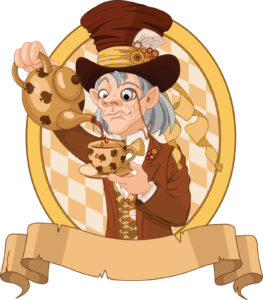 why we rejected the norm and more especially renounced all those “gurus” that were teaching/advocating the use of outdated tools and techniques, such as resumes, cover letters, job boards, HR, and traditional networking.

As I was explaining my normal position with zeal and with almost a quixotic passion about our PMSP© process, I finally accepted that we were not wrong or out of the ordinary, but that we had stumbled on the better mousetrap.

Statistics do not lie; 74 of my coaching clients got jobs in 6.7 weeks or less. When you include the pro bono clients, the number is 101.

Once the mouse trap word had escaped my mouth, the story of “Alice in Wonderland” came flooding in. 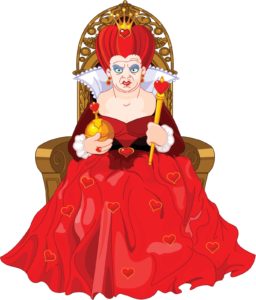 Yes, I know it was an allegory about 19th-century politics in England, but it is also a great illustration of the idiocy of our currently accepted transition teaching. For some odd reason, when candidates keep proving that the current transition system is not working, they try harder to make it work, or they give up.

We all know old Albert Einstein’s quote about the definition of insanity:

“Insanity: doing the same thing over and over again and expecting different results.”

Once set upon this path, the whole story about our PMSP© system began to center around the “nutty” band on the other side of the “looking glass.” Except our Transition Compass, LLC process is not inside the glass with the Mad Hatter, mouse, and White Rabbit, but outside looking in at the cacophony of noise that is associated with frenetic, almost desperate, activity.

Unfortunately, none of this activity is beneficial to those seeking to “get that next job.”

This epiphany was surprisingly freeing, and I began telling my clients the story of Alice in “Through the Looking Glass.” (apologies to Charles Dodgson [Lewis Carroll]). Given my predilection to over-exaggerated concentration, each of the characters began to take on roles in most modern corporations.

For example, the queen became the head of HR. The Mad Hatter was a vice president of sales and marketing. I resisted and went no further, although the role of the mouse and the white rabbit was intriguing.

Join us, and as Karl Marx said (and I paraphrase): “Workers of the world unite; you have nothing to lose except your current situation in job transition.”

Our system is founded on strong psychological, logical, and observational principles. It is based on reality, sales reality (S.A.L.E.S.) with a heavy dose of Value Theory thrown in V=N+A-C

Let us help you re-enter the workforce with passion, get a job you want, and do it in a shorter period than other job seekers. As we said above, true networking has finally come of age!

Your job has always been career path security — not job security, which was always kept as a job search secret.

Got A Flat Tire?
12 Interesting Communication Strategies for Contacting the C Suite 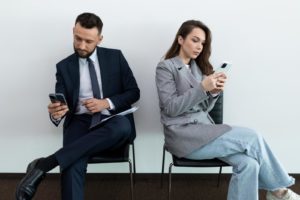 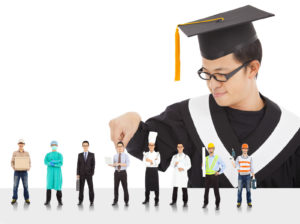